Video made by avibirds team

The Great Egret measures 104 cm in body length and 140 – 170 cm in wingspan. It weighs 1000-1500 g. Its silhouette is very similar to the silhouette of the Grey Heron and the Purple Heron only that it is pure white. From afar or when one cannot estimate its body length it can be confused with the Little Egret. The Great Egret is a quiet bird and its colonies are also very quiet- only the calls of the chicks asking for food can be heard. In the autumn it gathers with flocks of Grey Herons.

The Great Egret is found in Europe (including Bulgaria), Africa, Asia, Australia, and North America. It inhabits freshwater lakes, swamps, water dams and small dams, and breeding ponds. When migrating or wintering, it is found in brackish water basins, dams that do not freeze, irrigation canals, arable lands (mostly with alfalfa).

It flies back to Europe in March and stays only for the breeding period. Once the chicks are able to fly, they start preparing to fly away.

In Bulgaria it is breeding, migratory and wintering species. Since 1956 it has regularly bred in the Srebarna Reserve. Great Egret pairs occasionally nest in the Burgas lakes. During migration and in the winter it is also found on the Black Sea coast (up to 687 birds in Vaya lake in December 2001) and rarely inland.

The Great Egret feeds mainly on fish, snakes, mice, water insects, amphibians, eggs, and remains of dead animals. Like the Grey Heron when it stalks its prey, it moves slowly and often freezes. During the breeding period it can fly as far as 15 km away of its nest in search of food. In can also live in areas which are far from water but where it can prey on plenty of terrestrial animals. Sometimes it catches so big fish, it cannot swallow it.

It breeds in small colonies of 10-15 pairs. It often forms colonies with other herons and swamp birds, including pelicans. Occasionally one can see isolated nests of a pair on tall trees. Usually the male brings the material for the nest and the female builds it. It lays from 2 to 7 eggs- light blue in color and 60 mm in length. The incubation period takes 25-26 days and both parents take part in it. It starts right after the first egg is laid. The chicks leave the nest about their 6th week.

According to IUCN its status is Least Concern, but in Bulgaria according to the Red Data Book it is Critically Endangered. 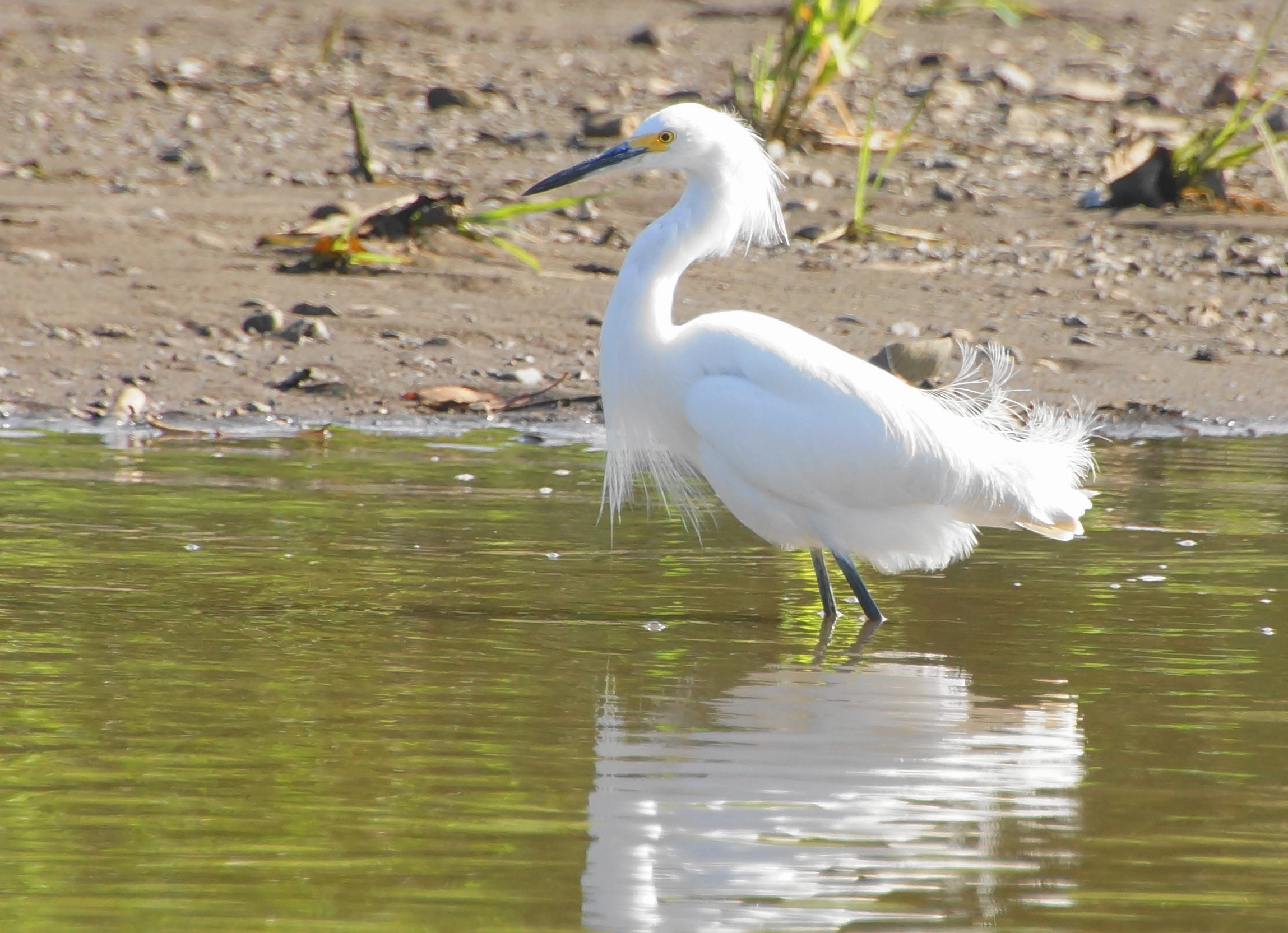