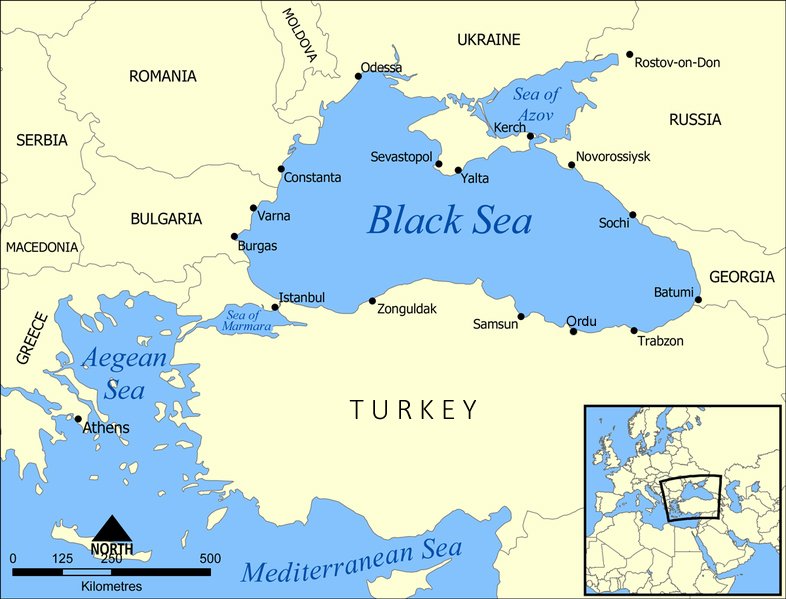 The event was organized by the Ministry of Environment and Water and was attended by representatives of the Black Sea Commission, the Black Sea Economic Cooperation Organization, state and local authorities, scientists and environmentalists.

The location of Burgas has a geostrategic significance, which determines the development of the city as a regional, national and international center in economic, logistical, cultural and social terms. The presence of wetlands near the sea with exceptional biodiversity contributes to the unique appearance of the city. Burgas, also has a key role in establishing international partnerships with cities from other Black Sea countries and in implementing the European policy for economic development of the region.

“I believe that the Black Sea needs our inspired work to protect its sensitive ecosystem and ensure sustainable development of coastal areas. Before the participants in an international online conference organized by the MoEW and dedicated to tomorrow’s International Black Sea Day, I presented the legislative framework for the protection of the marine environment, which we continue to improve and upgrade “, informed the Burgas MP Ivelina Vasileva.

The Chair of the Committee on the Environment and Water in the National Assembly also announced: “We expect the changes related to the new European legislative package for the reduction of litter and disposable plastics, which should enter into force in the middle of next year, to be presented to the Parliament. It is very important for a vulnerable water basin such as the Black Sea. We are also looking forward to the new National Waste Management Plan for the period up to 2028, as well as the National Strategy and Action Plan for the Transition to a Circular Economy. “

Good interaction between institutions and regional cooperation will be even more important about the Black Sea in the new programming period, especially in the context of the challenges we face – anthropogenic pressure, the Green Deal and the transition to a circular economy, the effects of climate change and the pandemic.

The International Black Sea Day (October 31) marks the anniversary of the signing in 1996 at the international level of the Strategic Action Plan for the Restoration and Conservation of the Black Sea. The plan is in connection with the Convention on the Protection of the Black Sea against Pollution (the so-called Bucharest Convention) signed in 1992 by the six Black Sea countries – Bulgaria, Georgia, Russia, Romania, Turkey and Ukraine.

Its celebration aims to draw public attention to the problems of the sea and ways to protect it. Due to its specificity, the Black Sea is one of the most vulnerable marine ecosystems in the world. In order to preserve its vitality and resources, there is an increasing need for intensive human activities at sea to be very carefully assessed and applied more sparingly.