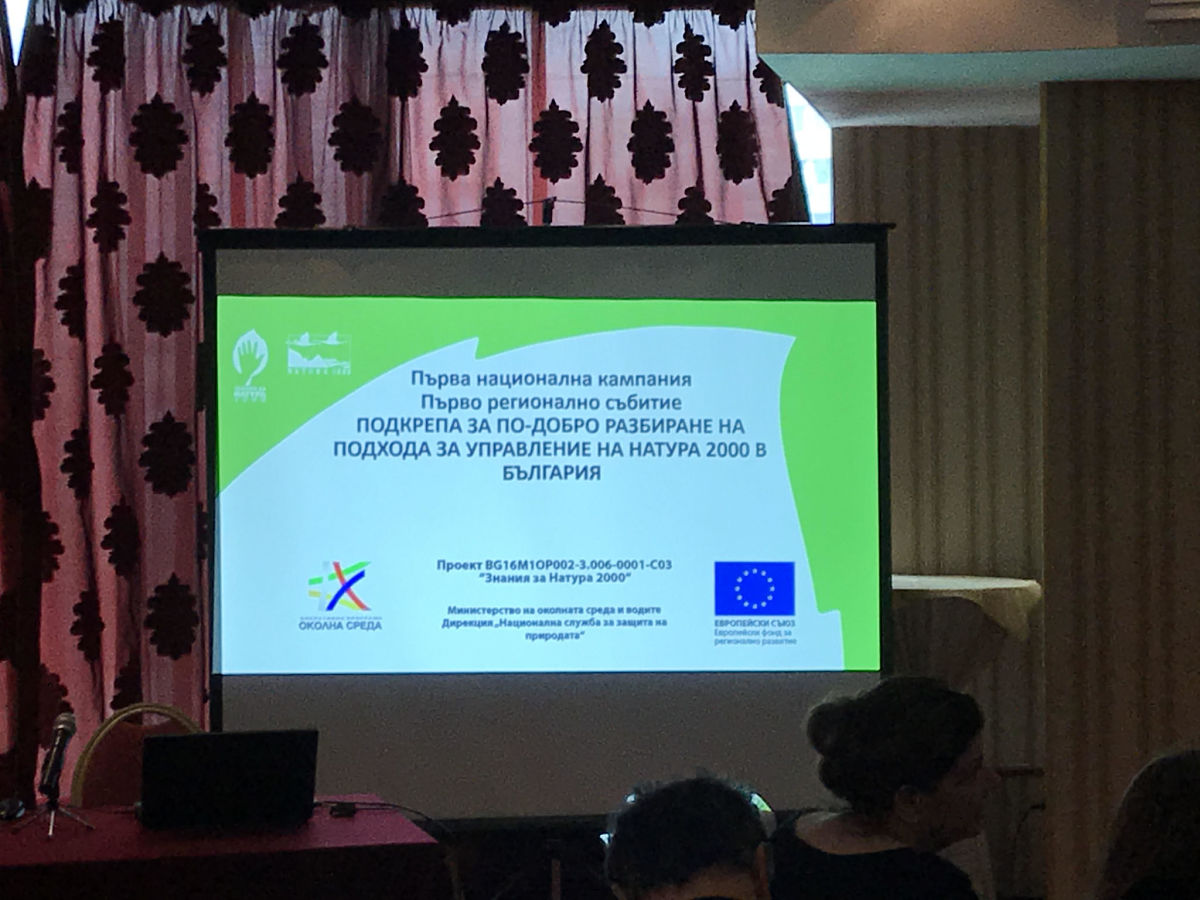 On February 28, the team of the Via Pontica Foundation took part in the first regional event for the Burgas Region on the topic: “Supporting a Better Understanding of the Natura 2000 Management Approach in Bulgaria”. The event is implemented within the framework of the Natura 2000 Knowledge project under the Operational Program Environment. A total of three national campaigns is foreseen in all regional cities to present and introduce the new management approach, which is the fruit of intense analysis, evaluation of successful work models and exploration of other countries’ experiences through field missions. 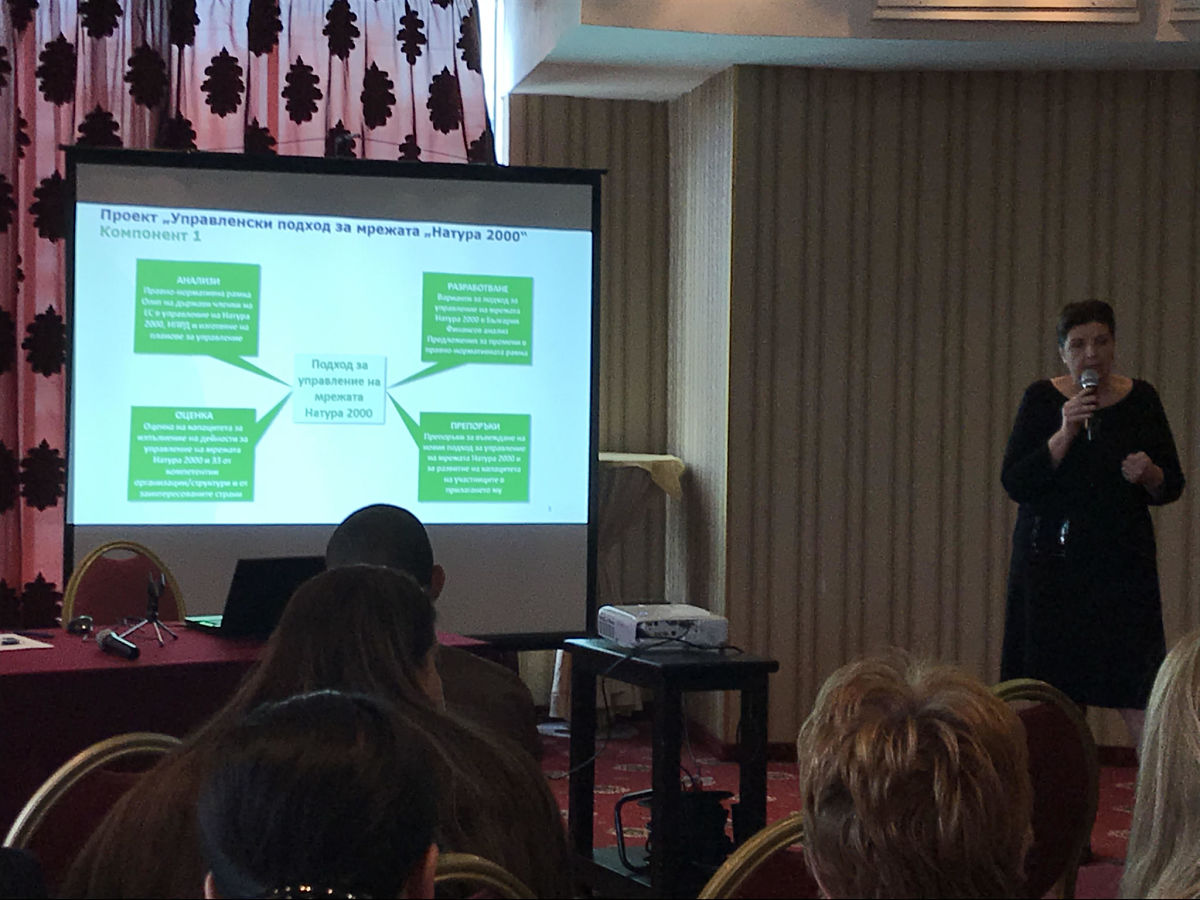 In the presentation panels, experts from the Ministry of Environment and Water presented the new priority framework for action through a hybrid / territorial / management approach, whereby our country fulfills its obligations under the two directives by providing for adequate conservation, administrative and contractual measures.

The eight principles of European harmonization of Natura 2000 management in Bulgaria were presented, for implementation, followed by the introduction of four new units, whose work sets out a four-step approach for setting goals.

In numbers, the geographical coverage of NATURA 2000 in Bulgaria is just over 35% of the country’s territory, with the Burgas region, accounting for 441,924 ha, which places it second after the Haskovo region.

This means that engagement at the regional level must be extremely high. The implementation of the developed management and communication framework will involve 140 experts throughout the country, of which 120 are allocated to regional structures. Due to the above data, 13 specialists are foreseen for the Burgas region. Human resources will be the basis for carrying out the planned activities from national to regional level and their scientific and capacity collateral. 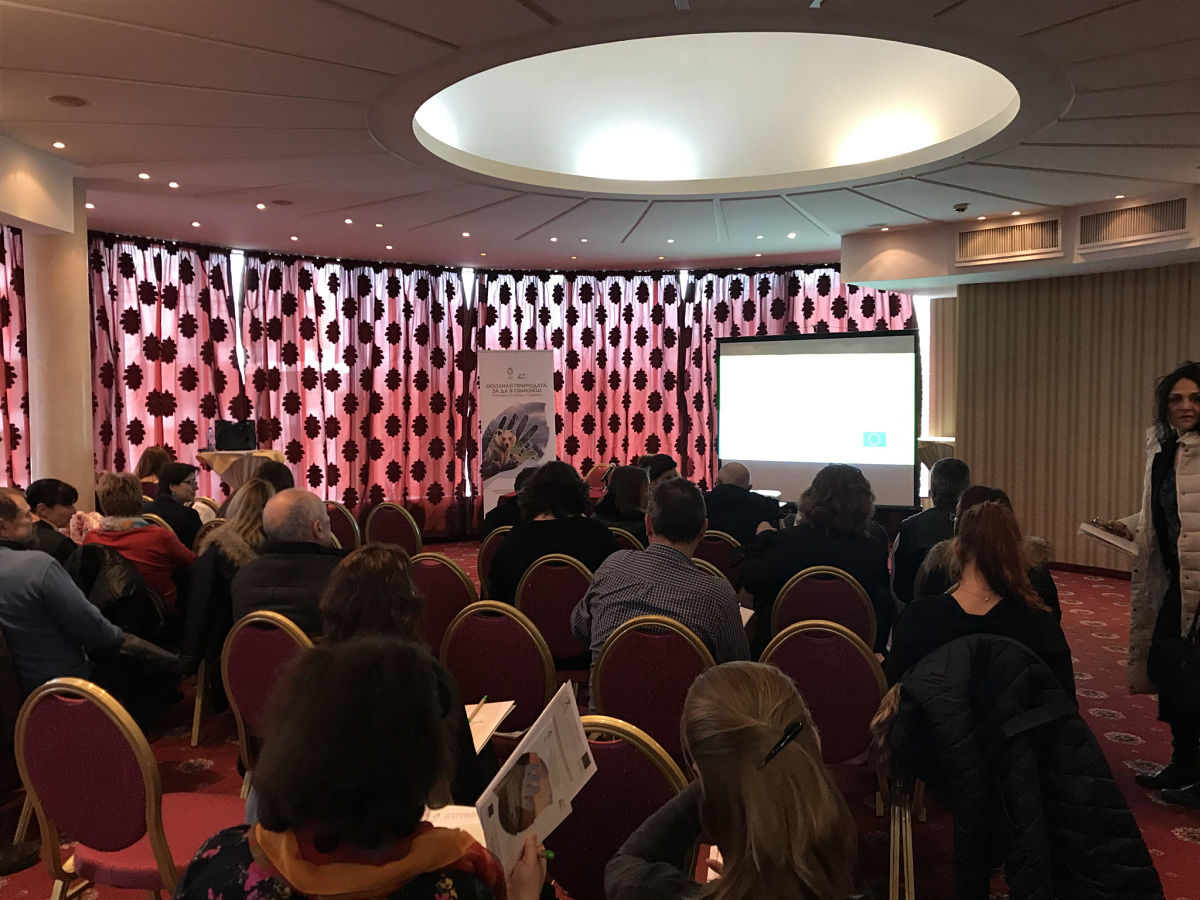 All stakeholders were aware of the envisaged changes to the legal and regulatory framework, and it should be noted that the Law on Amendments to the Biodiversity Act was submitted for approval to the Council of Ministers, together with the necessary justification and financial analysis.

The clearly defined governance framework, supported by the establishment of a National Advisory Board and the 16 territorial managing authorities involved, will have the task of putting in place concrete measures for the implementation of the national standards set within six years. The establishment of a stakeholder committee is foreseen as a first step at local level.

In conclusion, it can be summarized that state-level support is also provided for the development and management of each specific action plan, but high-quality and intensive work is expected from all stakeholders at the local level to use and apply the knowledge of local structures, experts and their deep knowledge of problems and opportunities when implementing specific measures, goals and objectives.

It is envisaged that a new priority action framework will be presented at the second workshop.

A New Approach to the Management of the Protected Areas of the European Natura 2000 Network in Bulgaria
Via Pontica Friday February 28th, 2020 News