The World Wetlands Day was marked by the Burgas Lakes Fisherman Association and supporters with a large-scale campaign to clean the eco-zones of Lake “Vaya” today. A total of 170 bags of garbage and 97 car tires were collected within 2 hours.

75 volunteers took part in the cleaning of the eco-zones, which are well known to the fishermen from the city of Burgas, including members of the Burgas Lakes Fisherman Association, online group “Fishing near Burgas”, Hikari Martial Arts Academy, “Organization for the Protection of Bulgarian Citizens” and residents of the city.

The whole team of FLAG “Burgas-Kameno”, led by the Chairman of the Board and municipal councilor from the SEC group – Kiril Nachev, took part in the event, as the latter organized the transportation of a significant amount of waste to the nearby landfill.

Most of the participants, led by the thought that it is never too early to learn how to take care of nature, had come with their children, who were involved on an equal footing with the adults in collecting the record amount of garbage!

The organizers thank all those who took part in today’s action, as well as Hrosto Anestev, Ivan Kirov and Bozhidar Parashkevov for filming the event. 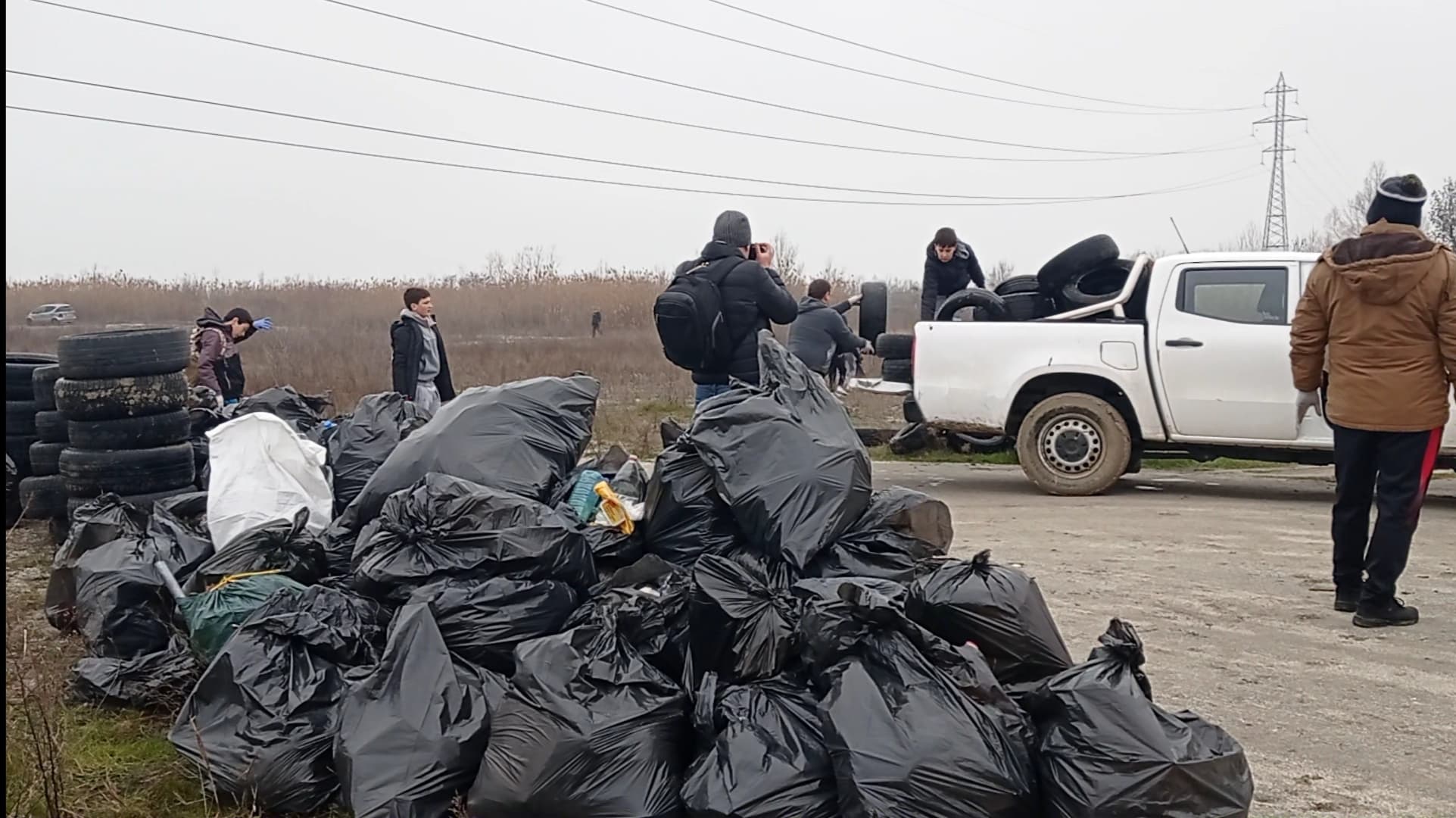 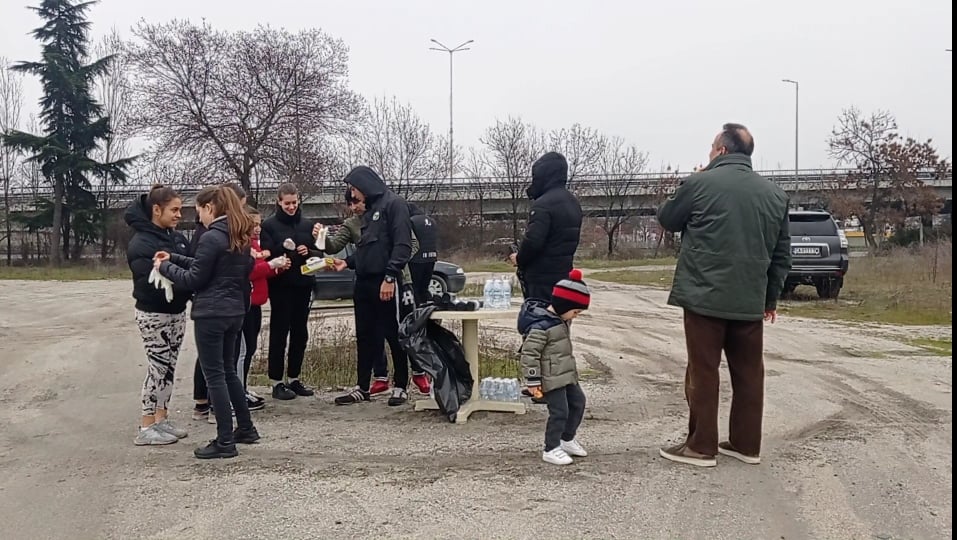 A Record Amount of Garbage Was Collected near the Burgas Lake on the Occasion of the World Wetlands Day- Photo Report
Via Pontica Sunday February 7th, 2021Sunday May 23rd, 2021 News