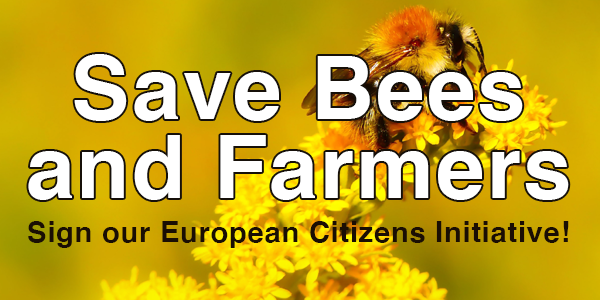 PAN Europe carried out an investigation to find out whether pesticides banned in the EU [according to 1107/2009 and PIC legislation1] are detected in food sold on the EU market, using the EU official food pesticide residue monitoring data. 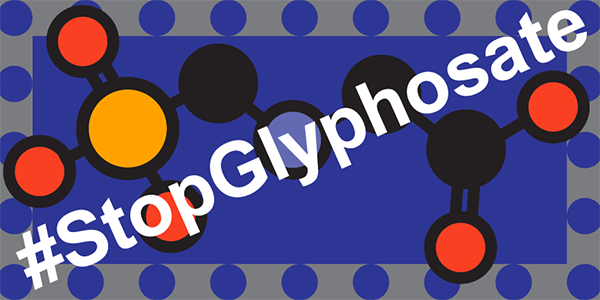 Under the Farm to Fork Strategy, the EU has committed to set a trade policy that supports an European ecological transition and at the same time promotes a global transition to sustainable agri-food systems. Angeliki Lysimachou, Science Policy officer at PAN Europe, says:  “The impact of hazardous pesticides on human health and biodiversity is global, and the EU must take a lead role in stopping support for any practices that jeopardise human health and biodiversity”.

Further, “as a first step the EU should halt the production and sales of banned pesticides and adopt a zero-tolerance approach for such residues in food. Further, pesticide mixtures in food should be urgently addressed. More importantly, all of this should occur alongside the development and promotion of agricultural practices and alternatives to pesticide use that work together with nature and promote biodiversity rather than destroying it”.