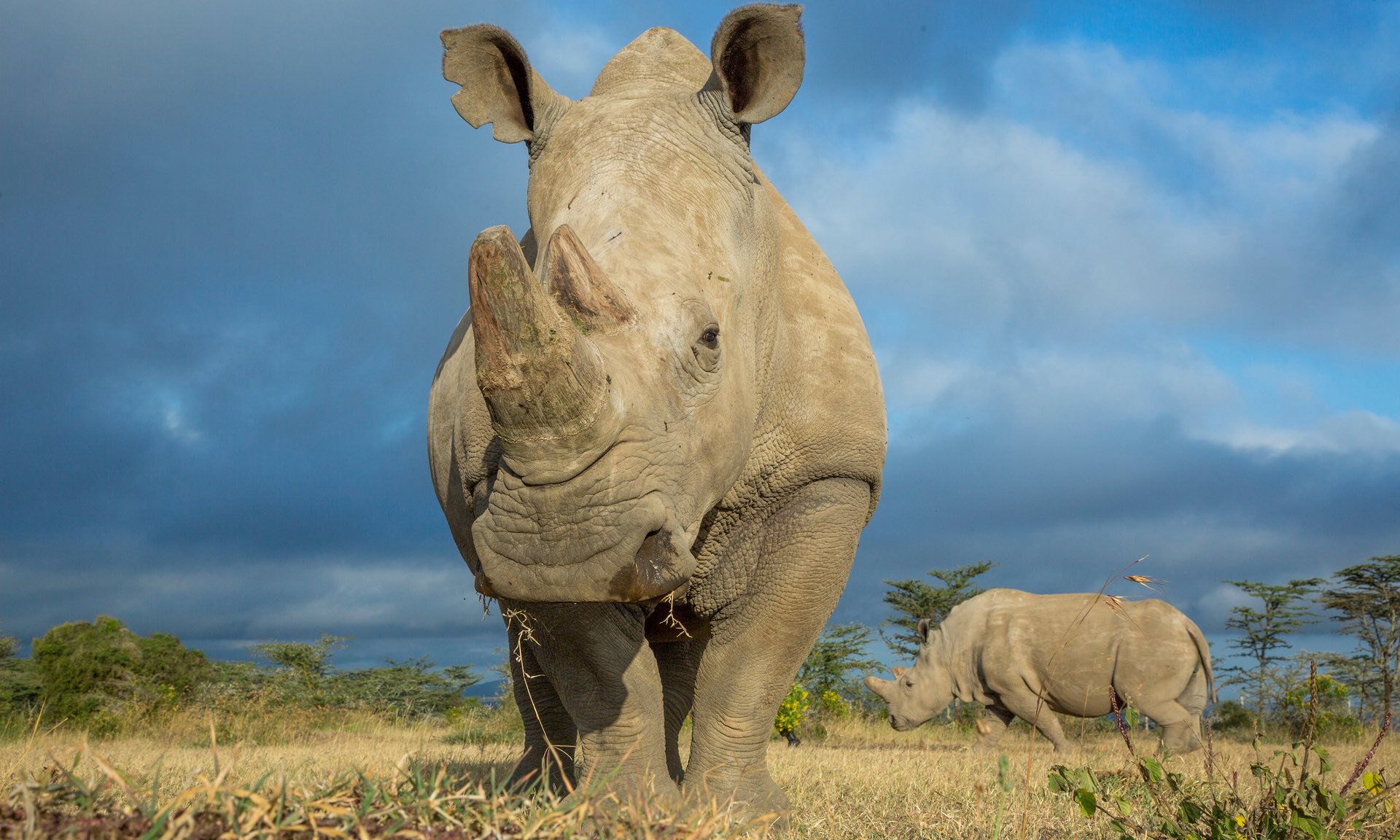 One in five species on Earth now faces extinction, and that will rise to 50% by the end of the century unless urgent action is taken. That is the stark view of the world’s leading biologists, ecologists and economists who will gather on Monday to determine the social and economic changes needed to save the planet’s biosphere.

“The living fabric of the world is slipping through our fingers without our showing much sign of caring,” say the organisers of the Biological Extinction conference held at the Vatican this week.

Threatened creatures such as the tiger or rhino may make occasional headlines, but little attention is paid to the eradication of most other life forms, they argue. But as the conference will hear, these animals and plants provide us with our food and medicine. They purify our water and air while also absorbing carbon emissions from our cars and factories, regenerating soil, and providing us with aesthetic inspiration.

“Rich western countries are now siphoning up the planet’s resources and destroying its ecosystems at an unprecedented rate,” said biologist Paul Ehrlich, of Stanford University in California. “We want to build highways across the Serengeti to get more rare earth minerals for our cellphones. We grab all the fish from the sea, wreck the coral reefs and put carbon dioxide into the atmosphere. We have triggered a major extinction event. The question is: how do we stop it?”

Monday’s meeting is one of a series set up by the Vatican on ecological issues – which Pope Francis has deemed an urgent issue for the Catholic church. “We need to unravel the processes that led to the ills we are now facing,” said one of the conference’s organisers, the economist Sir Partha Dasgupta, of Cambridge University. “That is why the Vatican symposia involve natural and social scientists, as well as scholars from the humanities. That the symposia are being held at the Papal Academy is also symbolic. It shows that the ancient hostility between science and the church, at least on the issue of preserving Earth’s services, has been quelled.”

But not everyone is happy about the meeting. The involvement of Ehrlich – who believes that wider use of birth control is needed to halt the world’s spiralling population – has been denounced by many conservative Catholics. They have set up a petition calling for the pope to withdraw the invitation for him to speak on Monday. “I believe they have about 11,000 signatures,” Ehrlich told the Observer. “The pope has not changed his mind, however.”

He remained uncompromising on population control: “If you value people, you want to have the maximum number you can support sustainably. You do not want almost 12 billion living unsustainably on Earth by the end of the century – with the result that civilisation will collapse and there are only a few hundred survivors.”

A world population of around a billion would have an overall pro-life effect, Ehrlich argued. This could be supported for many millennia and sustain many more human lives in the long term compared with our current uncontrolled growth and prospect of sudden collapse.

This point was backed by another conference organiser, biologist Professor Peter Raven, of the Missouri Botanical Garden. “By the beginning of the next century we face the prospect of losing half our wildlife. Yet we rely on the living world to sustain ourselves. It is very frightening. The extinctions we face pose an even greater threat to civilisation than climate change – for the simple reason they are irreversible.”

UN statistics suggest that the global population will increase from the current 7.4 billion to 11.2 billion by 2100. And as Dasgupta noted, most of these extra billions will appear in Africa, where the fertility rate is still twice that of the rest of the world.

“[Africa’s] population is likely to go from roughly one billion now to around 4 billion,” said Dasgupta. “Can you imagine what tensions there are going to be there, especially with climate change coming and hitting the continent more than anywhere else? What do you think is going to happen when the arid regions spread, and a hundred million Africans try to swim across the Mediterranean? It is terrifying.”

The crucial point is to put the problem of biological extinctions in a social context, he said. “That gives us a far better opportunity of working out what we need to in the near future. We have to act quickly, however.”

Ehrlich agreed: “If you look at the figures, it is clear that to support today’s world population sustainably – and I emphasise the word sustainably – you would require another half a planet to provide us with those resources. However, if everyone consumed resources at the US level – which is what the world aspires to – you will need another four or five Earths.

“We are wrecking our planet’s life support systems. We have the capacity to stop that. The trouble is that the danger does not seem obvious to most people, and that is something we must put right.”

Biologists say half of all species could be extinct by end of century
Via Pontica Sunday February 26th, 2017Wednesday May 20th, 2020 News