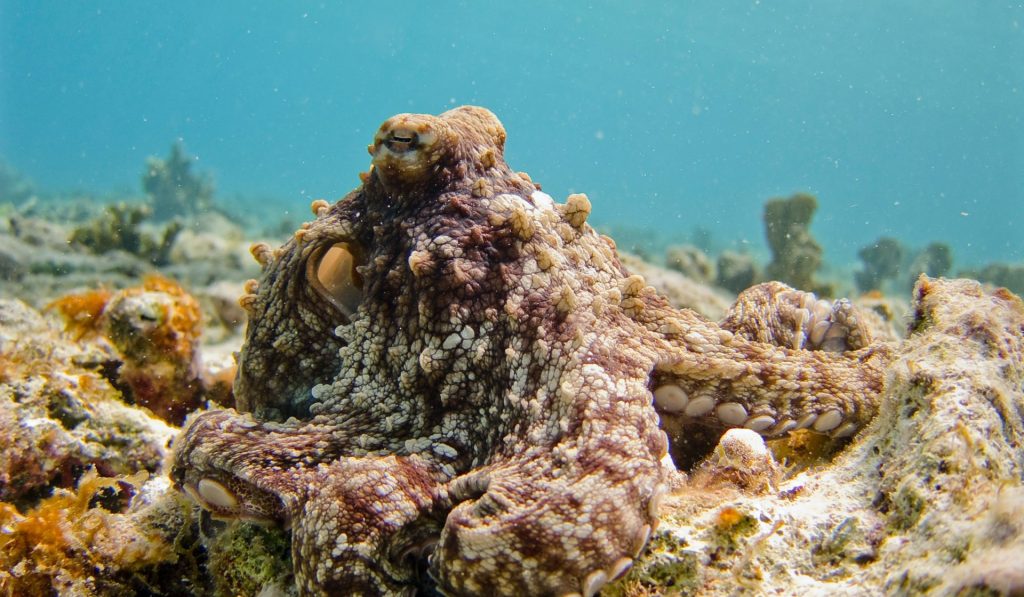 The scope of the Animal Welfare (Sentience) Bill has today been extended to recognise lobsters, octopus and crabs and all other decapod crustaceans and cephalopod molluscs as sentient beings.

The move follows the findings of a government-commissioned independent review by the London School of Economics and Political Science (LSE) which concluded there is strong scientific evidence decapod crustaceans and cephalopod molluscs are sentient.

The Animal Welfare (Sentience) Bill already recognises all animals with a backbone (vertebrates) as sentient beings. However, unlike some other invertebrates (animals without a backbone ), decapod crustaceans and cephalopods have complex central nervous systems, one of the key hallmarks of sentience.

The UK has always led the way on animal welfare and our Action Plan for Animal Welfare goes even further by setting out our plans to bring in some of the strongest protections in the world for pets, livestock and wild animals.

The Animal Welfare Sentience Bill provides a crucial assurance that animal wellbeing is rightly considered when developing new laws. The science is now clear that crustaceans and molluscs can feel pain and therefore it is only right they are covered by this vital piece of legislation.

The Bill, when it becomes law, will establish an Animal Sentience Committee made up of experts from within the field. They will be able to issue reports on how well government decisions have taken account of the welfare of sentient animals with Ministers needing to respond to Parliament.