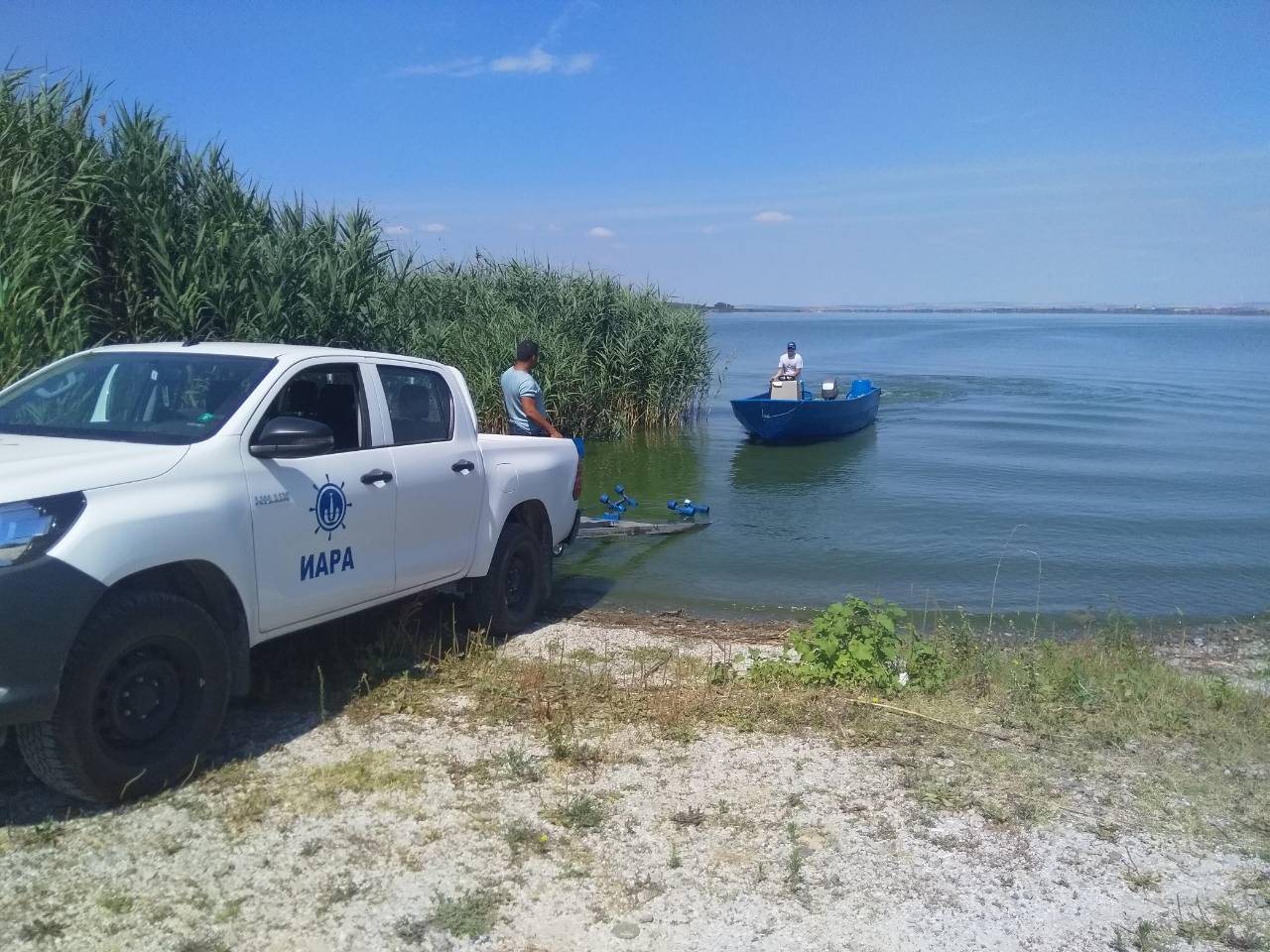 Inspectors from the Executive Agency for Fisheries and Aquaculture (NAFA) in Burgas staged a crazy race with poachers in Lake Vaya. The employees caught three men with 8 nets full of carp.

The action took place around 7 pm, when the inspectors and volunteer workers received a signal for illegal fishing. They headed to the place indicated in the signal. Arriving at the scene, the inspectors noticed a boat with three people setting nets in the lake.

While the uniformed men release the patrol boat, the violators noticed the NAFA control bodies and immediately fled into the water. After a short race, they managed to escape and took refuge in a wooded area around the lake.

8 pieces nets were taken from the waters of the Vaya with a total length of 400 m. catching carp in them. The fish, 12 kg, was returned to the water, and the nets were seized with a statement of findings against an unknown intruder. 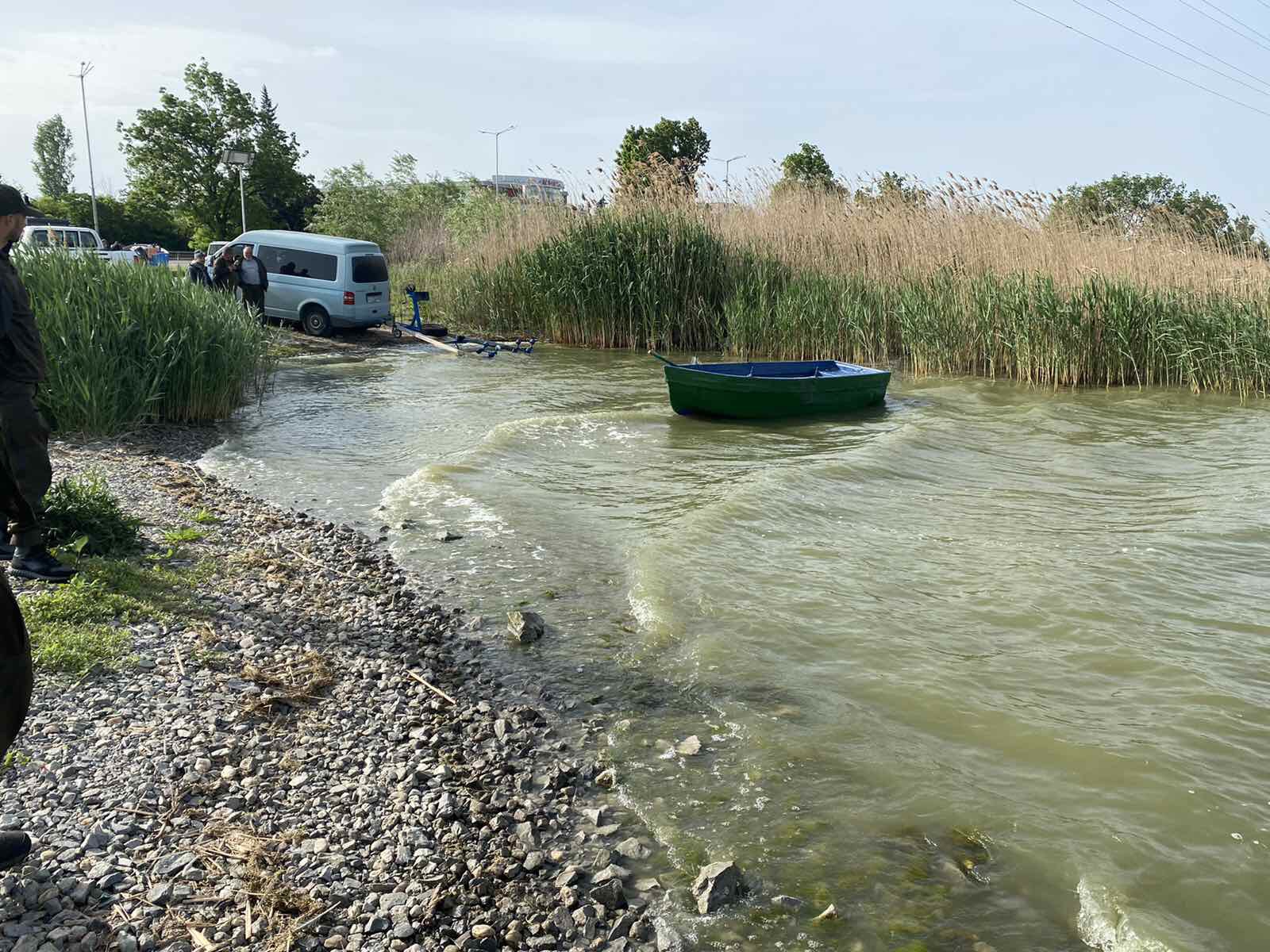 Criminal actions were also found during a joint operation by teams of RK Burgas and employees of the Executive Agency for Fisheries and Aquaculture (NAFA), with the assistance of the Regional Directorate of the Ministry of Interior – Burgas on May 12 this year. During a patrol boat inspection that began at 5:00 a.m. and lasted until 8:30 a.m., inspectors noticed gill nets in operation that contained carp and perpetrators who fled and left the scene.

5 plastic boats, one rubber one and nets with a length of 1550 meters were seized. The fish, weighed a total of 25 kilograms, was returned to the water basin.

The actions are part of a large-scale campaign against illegal fishing and poaching. Monitoring of compliance with the rules for responsible fishing and conservation of fishery resources continues. All citizens who have noticed an irregularity can call 112.

NAFA is grateful to the participants in the action, as well as to the employees of the Ministry of Interior for their cooperation and professionalism.