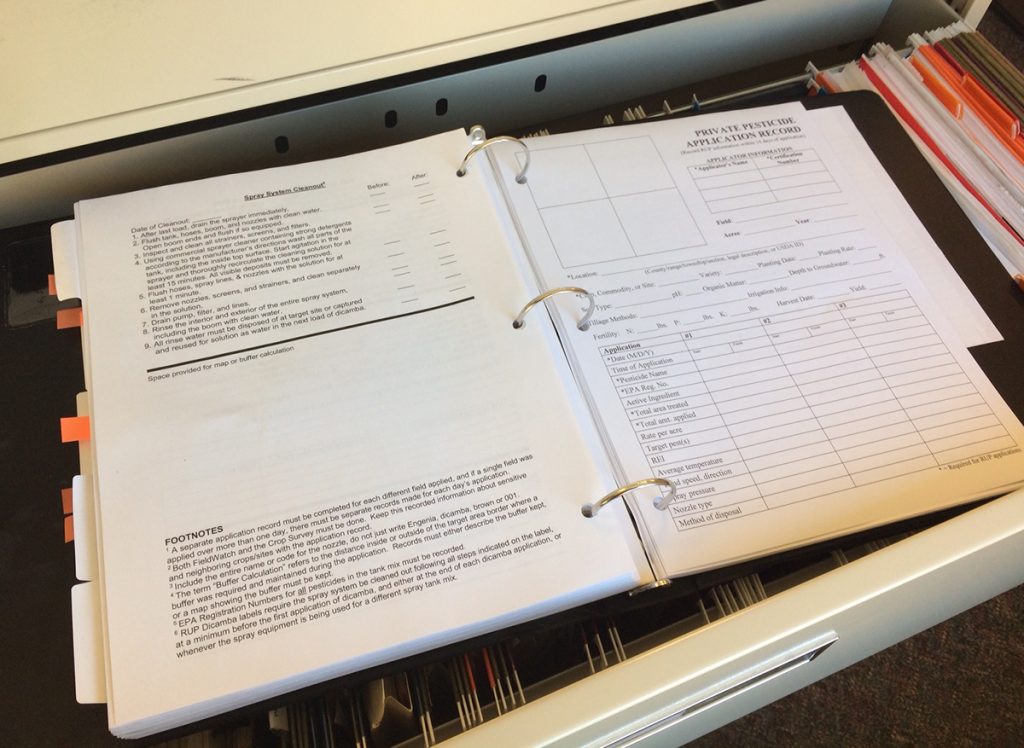 An Open letter addressed to the members of the PAFF committee and the Commission as chair, in advance of the PAFF meeting this week. The letter is signed by 58 organisations across Europe, including trade unions (representing agriculture workers), environmental, health and beekeeper organisations (including the organisers of the European Citizens Initiative “Save Bees and Farmers”), as well as the European umbrella organisation for organic food and farming.

Dear representatives of national governments, members of the PAFF Committee,

Dear Chair of the PAFF Committee,

We are writing on behalf of 58 organisations across Europe in view of the next PAFF Committee meeting on 14-15 July when you will discuss the draft Commission Implementing Regulation under Regulation (EC) No 1107/2009 on “the content and format of the records of the use of plant protection products to be kept by professional users in accordance with Article 67(1) of Regulation (EC) No 1107/2009” (see Agenda, item C.01).

First of all, we would like to state that we welcome the agreement reached on the new regulation on agricultural input and output statistics (SAIO), in particular the obligation to collect and publish data on the use of pesticides on an annual basis. Evidence of unacceptable harm from extensive pesticide use, whether to biodiversity,1 or to agricultural workers, is piling up.Keeping track of what pesticides are used where when and how is therefore of utmost importance.

Beyond the need to analyse trends in the use of pesticides, precise and public data on pesticides use are also indispensable to enabling more realistic analysis of the exposure of agriculture workers and residents in rural areas, as well as the exposure of wildlife and ecosystems. Such data are also key to monitoring water, notably for drinking water suppliers. They are crucial for many other necessary tasks that are in the public interest. It is, in addition, a topic of great importance to millions of EU citizens. The issue of pesticides was indeed the subject matter of the recent European Citizens’ Initiative “Save Bees and Farmers” which gathered approximately 1.2 million signatures across Europe. That is why, as trade unions, environmental, health and beekeeper organisations including the organisers of the European Citizens Initiative Save Bees and Farmers, as well as the European umbrella organisation for organic food and farming, we have been following closely the negotiations on the new regulation on the Statistics for Agriculture Input and Output (SAIO) with a particular focus on pesticide use data. As explained in multiple open letters and public statements, it was already clear in 1993 that public authorities needed meaningful data on pesticide use to be able to protect people and the environment properly. On the basis of the outcome of the trilogue, we believe the new SAIO regulation has the potential to lead to much improved pesticide use data.

However, according to the text agreed, the annual collection of pesticide use data will only start in 2028 and if an Implementing Regulation harmonising the content and format of the pesticide use records is adopted. This is a major factor of uncertainty of the SAIO reform that now has to be fxed in the context of the PAFF Committee. The Commission has prepared an informal draft Implementing Regulation which will be presented on 13-14 July. Furthermore, the Commission has committed to follow a strict timeline. This timeline is laid out in the attached document we obtained following an access to document request to the Secretariat of the Council (see Annex).

The SAIO reform and its ability to fnally deliver robust pesticide use data is now in the hands of the PAFF Committee. It is the moment for national governments to show to their citizens that they are serious about improving the quality and availability of pesticide use data and protecting the health of people and the environment against pesticides.

We therefore call on: