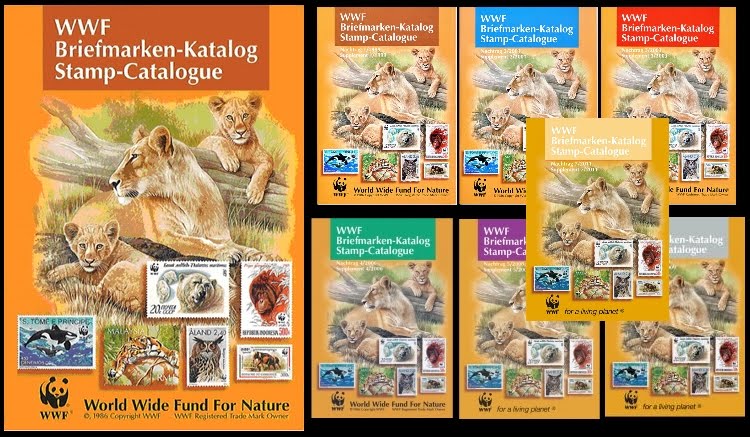 A collection of WWF-themed postage stamps have been donated to the Via Pontica Foundation. It presents some of the most amazing wild birds and animals in the world.

The World Wide Fund for Nature (WWF) is an international non-governmental organization founded in 1961, working in the field of the wilderness preservation, and the reduction of humanity’s footprint on the environment.

It is the world’s largest conservation organization with over five million supporters worldwide, working in more than 100 countries with the help of 7,000 employees and over 5 million volunteers, supporting around 1,300 conservation and environmental projects. WWF is a foundation, with 55% of funding from individuals and bequests, 19% from government sources (such as the World Bank, DFID, USAID) and 8% from corporations in 2014. 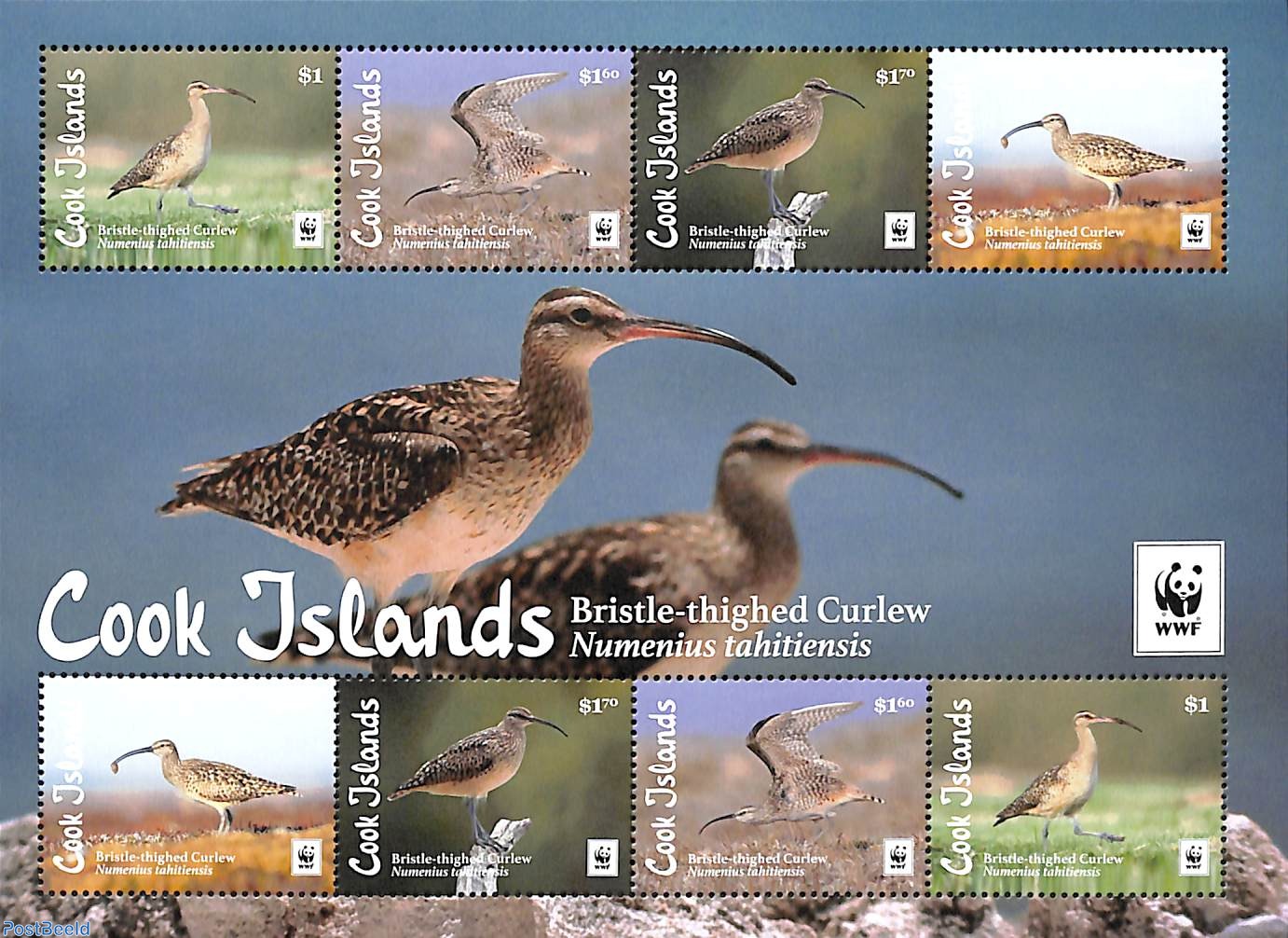 WWF has been active in Bulgaria since the early 1990s. Conservation activities initially focused on the lower Danube and its tributaries, but have since expanded into a comprehensive programme that includes work on forest protection and sustainable forestry management (FSC), protected areas, freshwater as well as agriculture and rural development. In 2006, WWF established a registered organisation in Bulgaria.

Bulgaria also uses wild birds and animals as its theme for a series of postage stamps to highlight the active work on biodiversity conservation and restoration and the guaranteeing the sustainable development in the country.

Some of the most beautiful birds found along the Bulgarian Black Sea coast were depicted in a series of four postage stamps, which was put into use on February 1, 2019. The initiator of the branding was the Via Pontica Foundation. 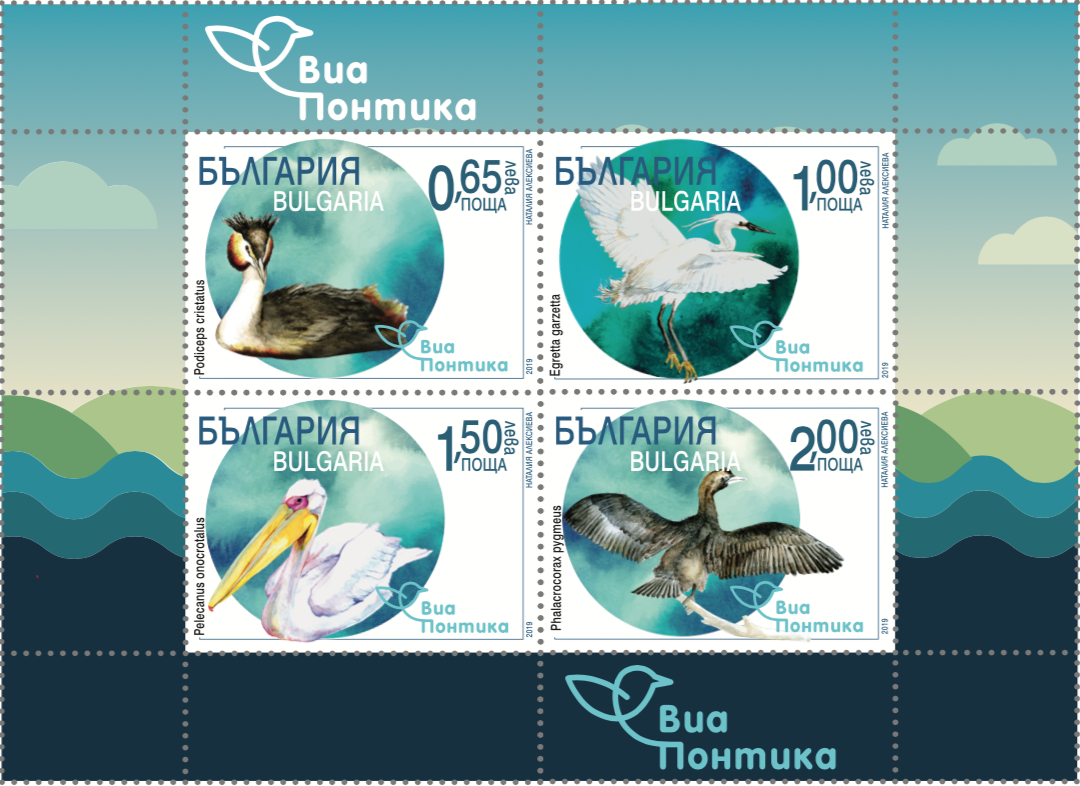 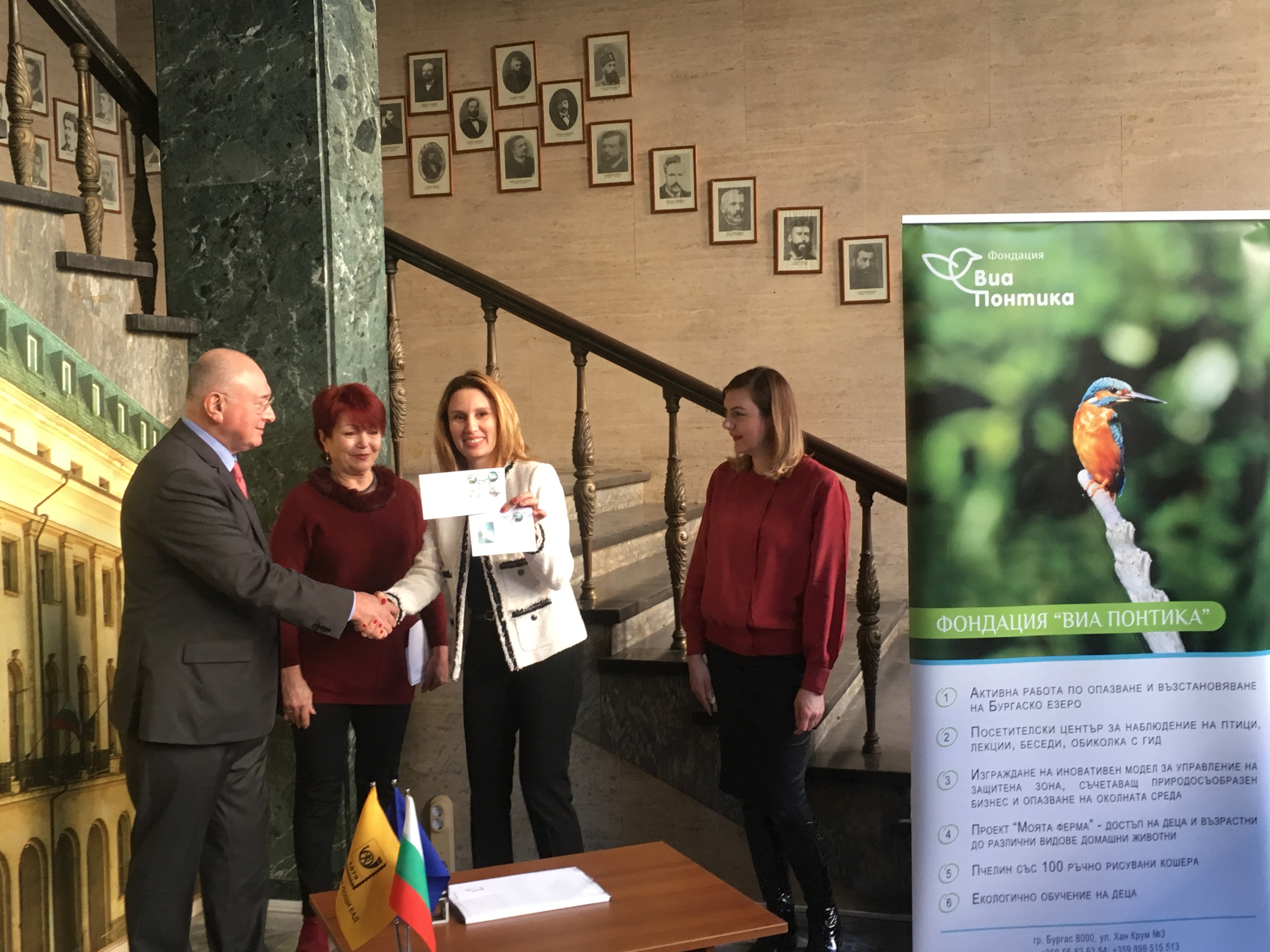 Stamps with the Theme World Wildlife Fund (WWF) Were Donated to the Via Pontica Foundation
Via Pontica Tuesday March 10th, 2020 News