ENI CBC receives funding from ENI as well as from the European Regional Development Fund and the Instrument for Pre-Accession which is pooled together. All sources of funding may be used on either side of the EU external border for actions of common benefit.

The target groups for the event were the lead beneficiaries and the beneficiaries of the contracted projects within the first call for proposals.

The event was held in Bucharest, Romania, on 16-17 April 2019. The training session was aimed to enhance capacity of beneficiaries and to provide them a summary of the Project Implementation Manual with focus on general rules for project implementation; internal and external communication; project financial management, irregularities, fraud and corruption; reporting; modification of the grant contract; project monitoring, expenditures verifications and on-the-spot verifications.

The project “Innovative Techniques and Methods for Reducing Marine Litter in the Black Sea Coastal Areas”, priority 2.2. “Awareness Raising and Joint Actions for Reducing River and Marine Litter”, Joint Operational Programme “Black Sea Basin 2014-2020” was represented by the Chairman of the Board of the Via Pontica Foundation, Ms. Ina Agafonova, Bulgaria – Leading Partner and Ms. Raluka Trandafir of Ovidius University of Constanța, Romania- Partner. 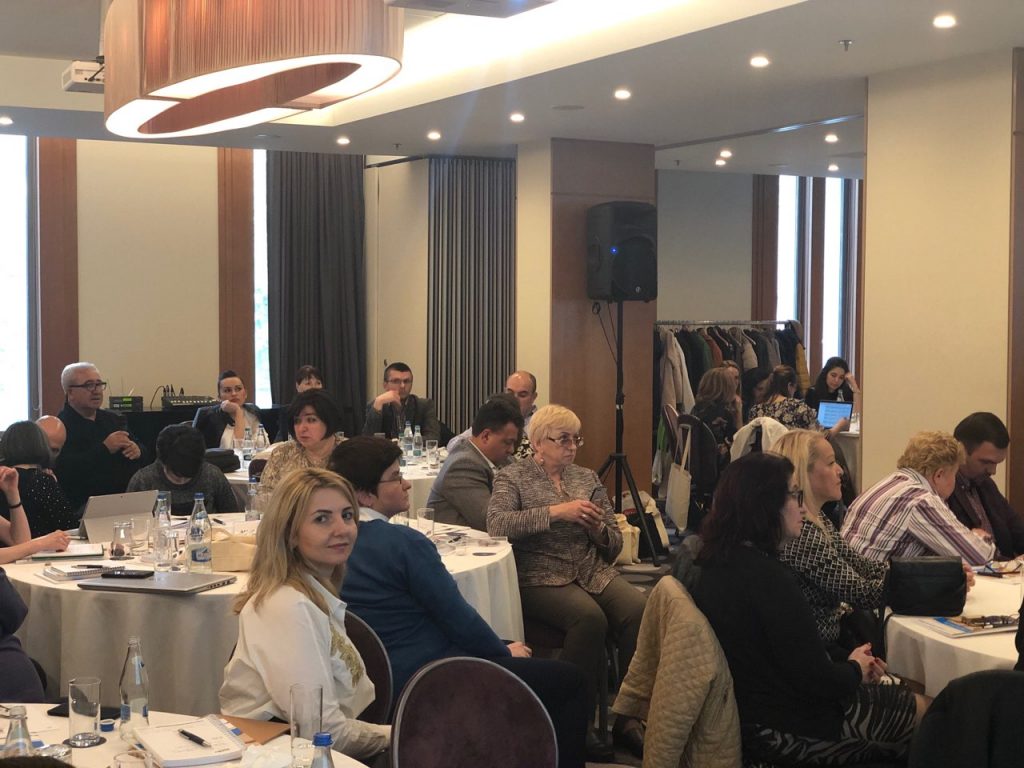