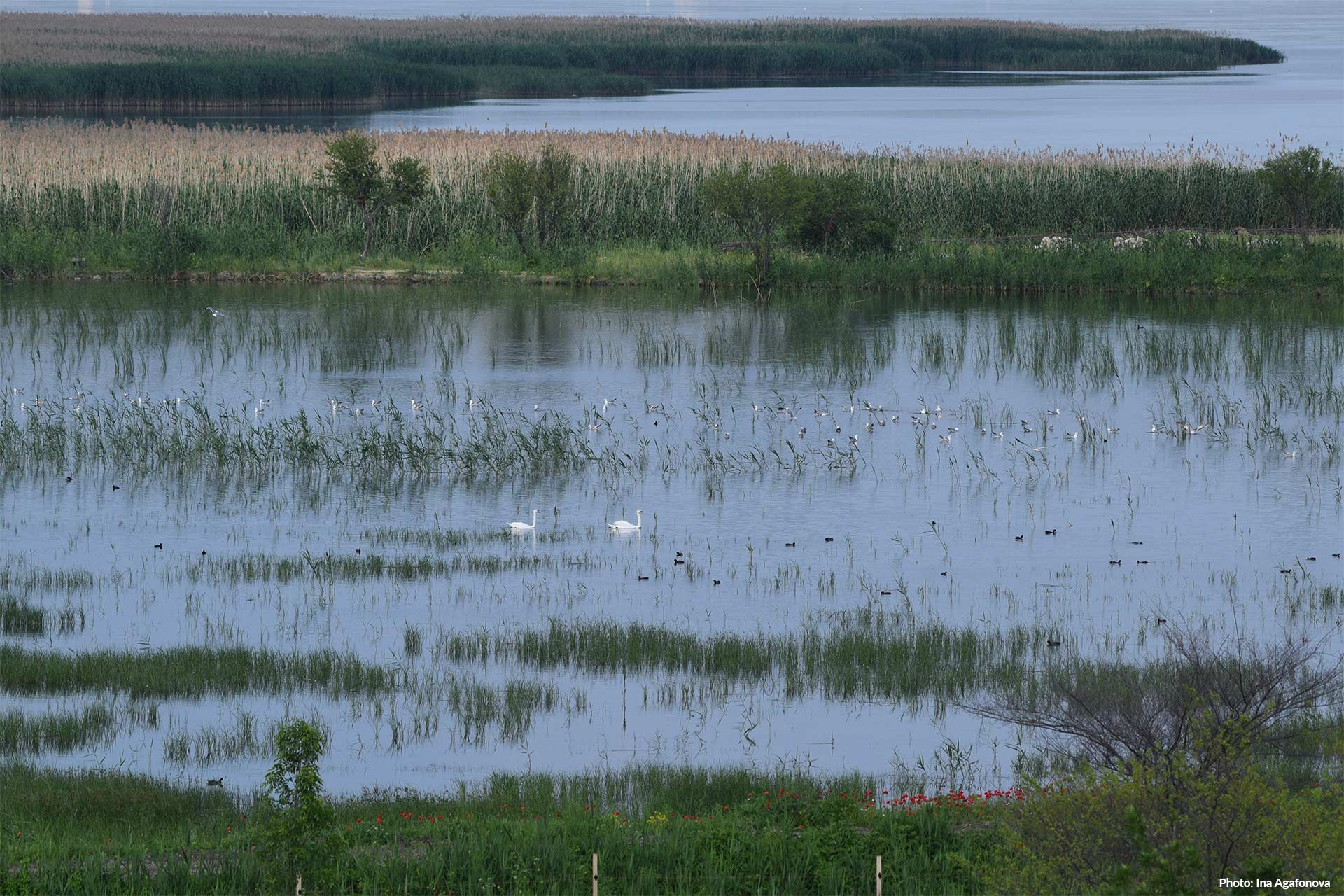 Natura 2000 is the key instrument to protect biodiversity in the European Union. It is an ecological network of protected areas, set up to ensure the survival of Europe’s most valuable species and habitats. Natura 2000 is based on the 1979 Birds Directive and the 1992 Habitats Directive. The green infrastructure it provides safeguards numerous ecosystem services and ensures that Europe’s natural systems remain healthy and resilient.

Objects and objectives of conservation are:

Natura 2000 is built in all EU member states and is a requirement for the accession of candidate countries.

The sites within the ecological network are defined in accordance with two of the European Union’s main directives – Directive 92/43 / EEC on the conservation of natural habitats and of wild fauna and flora (hereinafter referred to as the Habitats Directive) and Directive 2009 / 147 / EC on the conservation of wild birds (hereafter referred to as the Birds Directive).

The process of creating the Natura 2000 ecological network in Bulgaria started in 2002 with the adoption of the Biological Diversity Act, which introduces the norms of the two European directives.

Nearly 34% of the territory of Bulgaria falls into the NATURA 2000 ecological network. According to this indicator, the state ranks among the first places in Europe.

As the central administration of the executive power of the Republic of Bulgaria, the Ministry of Environment and Water develops and implements the national environmental and water policy of the country. Under the Biological Diversity Act, the MOEW, together with its structures, has the difficult task of building and ensuring the functioning of the national ecological network of protected areas. Pursuant to this law, the Ministry is responsible for the study, evaluation and preparation of documentation for the territories in Bulgaria designated as significant for the European Community, as well as for carrying out procedures for their announcement and change. The Ministry’s competencies and responsibilities include the development of management plans for protected areas, control of compliance with the regimes in these areas, preparation of compatibility assessments (OCs), maintenance of public registers and database thereof, reporting to the European Union by a number of directives, etc.

From August 2013 for the sustainable and transparent management of these more than 37 400 sq. Km. protected areas in the Ministry of Environment and Water (MOEW) and its structures have worked the first ever integrated geographic information system in Bulgaria.

For each Natura 2000 site, the format needs to provide for a map of the site, name, location, extent and the data resulting from application of the criteria used in selecting the site.

The format serves as documentation of the Natura 2000 network.

The content of the Natura 2000 Standard Data Form should be updated regularly based on the best available information for each site of the network in order to allow the Commission to fulfil its coordinating role and in accordance with Article 9 of Directive 92/43/EEC to periodically review the contribution of Natura 2000 towards the achievement of the objectives set out in Articles 2 and 3 of that Directive.