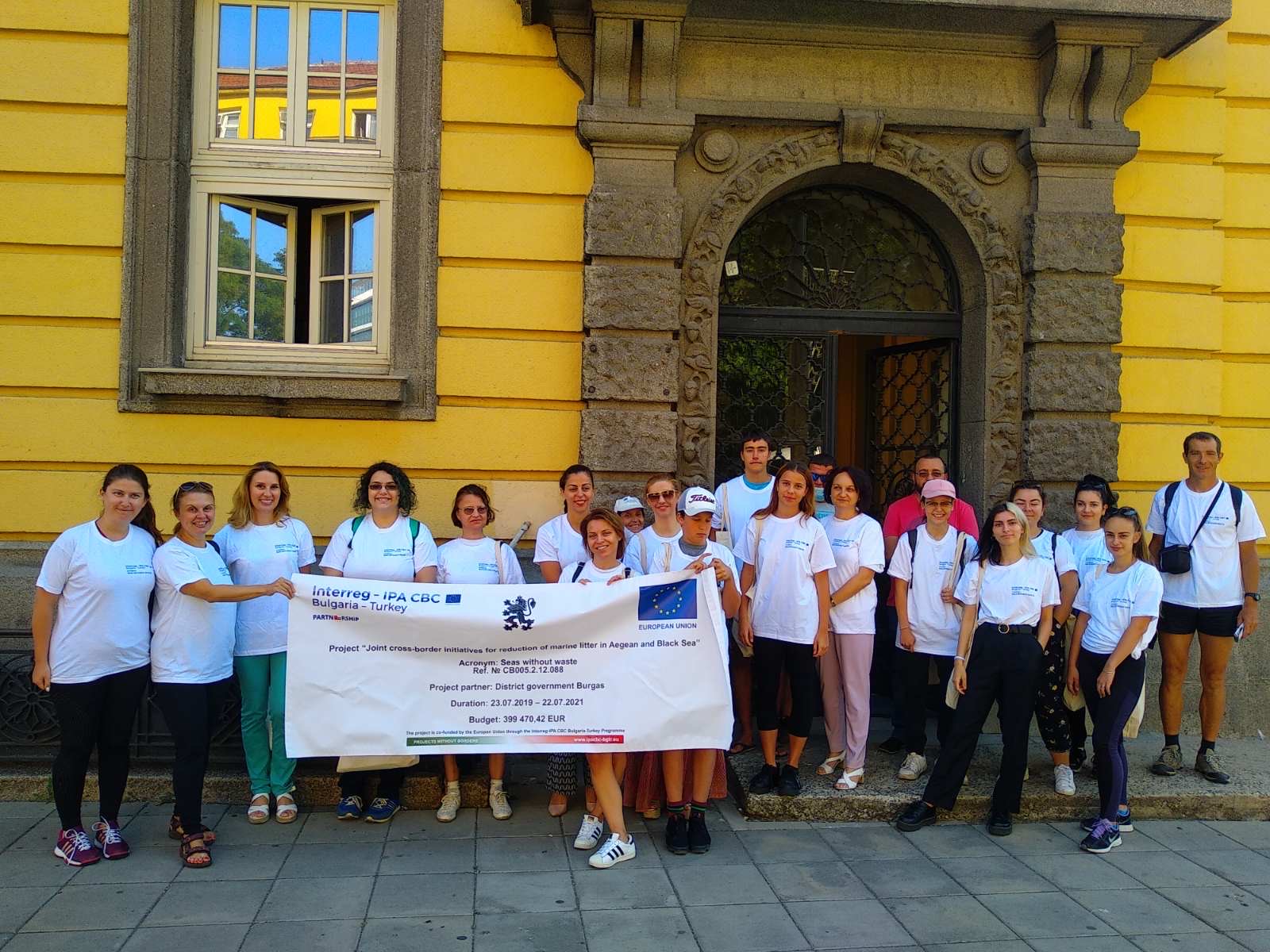 On July 17, 2020, the team of the Via Pontica Foundation took part in a cleaning campaign in the area of Lake Vaya, the Gorno Ezerovo neighborhood and other wetlands around the city of Burgas. The campaign is implemented within the project “Joint cross-border initiatives for reduction of marine litter in Aegean and Black Sea (Seas without waste)”, funded by the cross-border cooperation programme Interreg – IPA Bulgaria-Turkey 2014-2020.

The project aims at contributing to the effectiveness of the measures taken by authorities to address the issue of marine litter, as common challenge in the environmental protection of the Black and Aegean Seas.
The activities planned within the project include investment works for waste cleaning of Vaya Lake flowing in Black Sea and elimination of the landfill in the area of channel. A number of campaigns aiming at cleaning up marine litter and increasing public involvement in the problems of protecting the sea from pollution and improving the environment are envisaged. 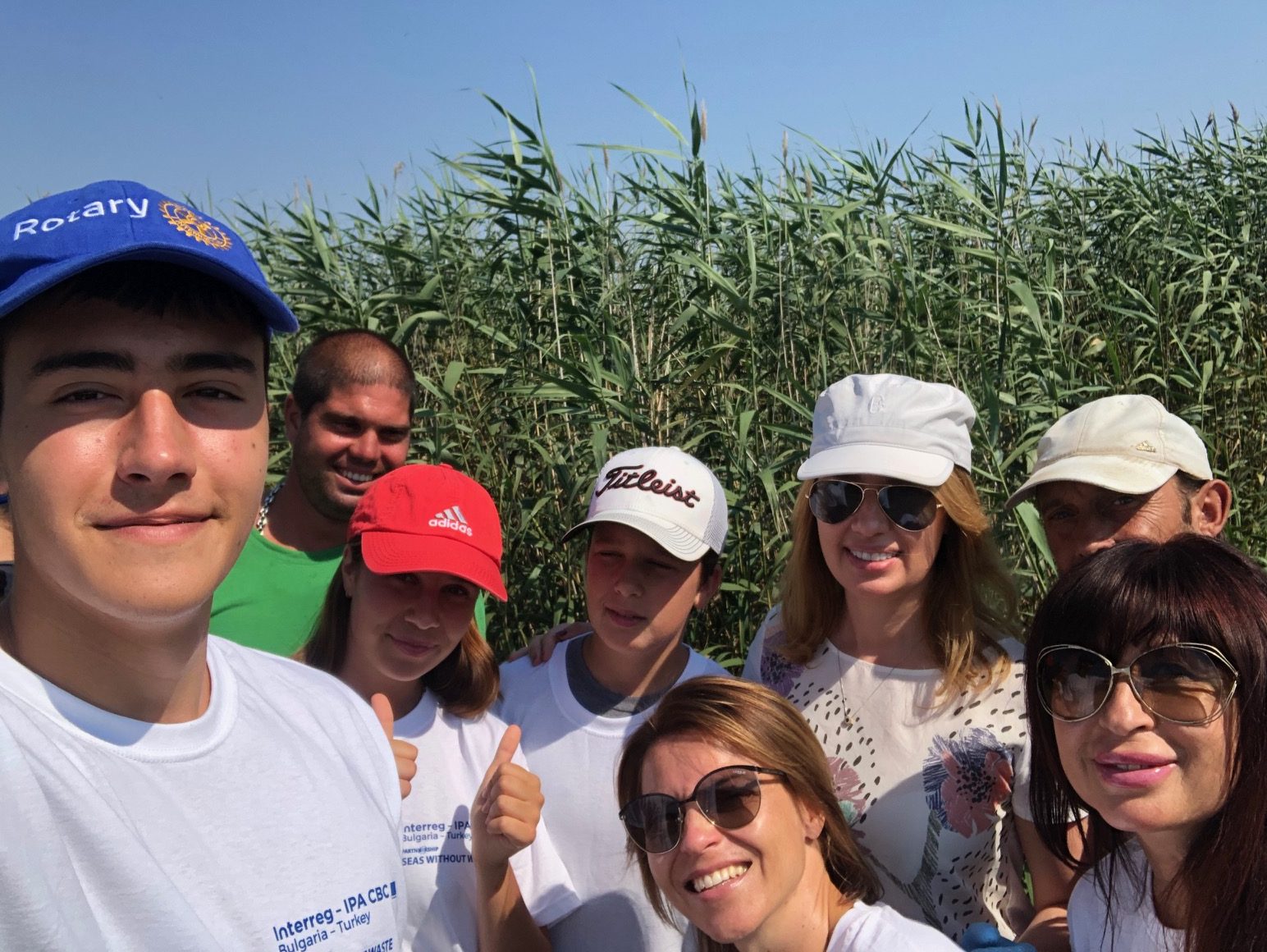 Within the project a collection of good practices for waste management of wetlands and marine litter prevention, separate waste collection systems in European Union and Bulgaria, legislation and application of legislation will be presented. 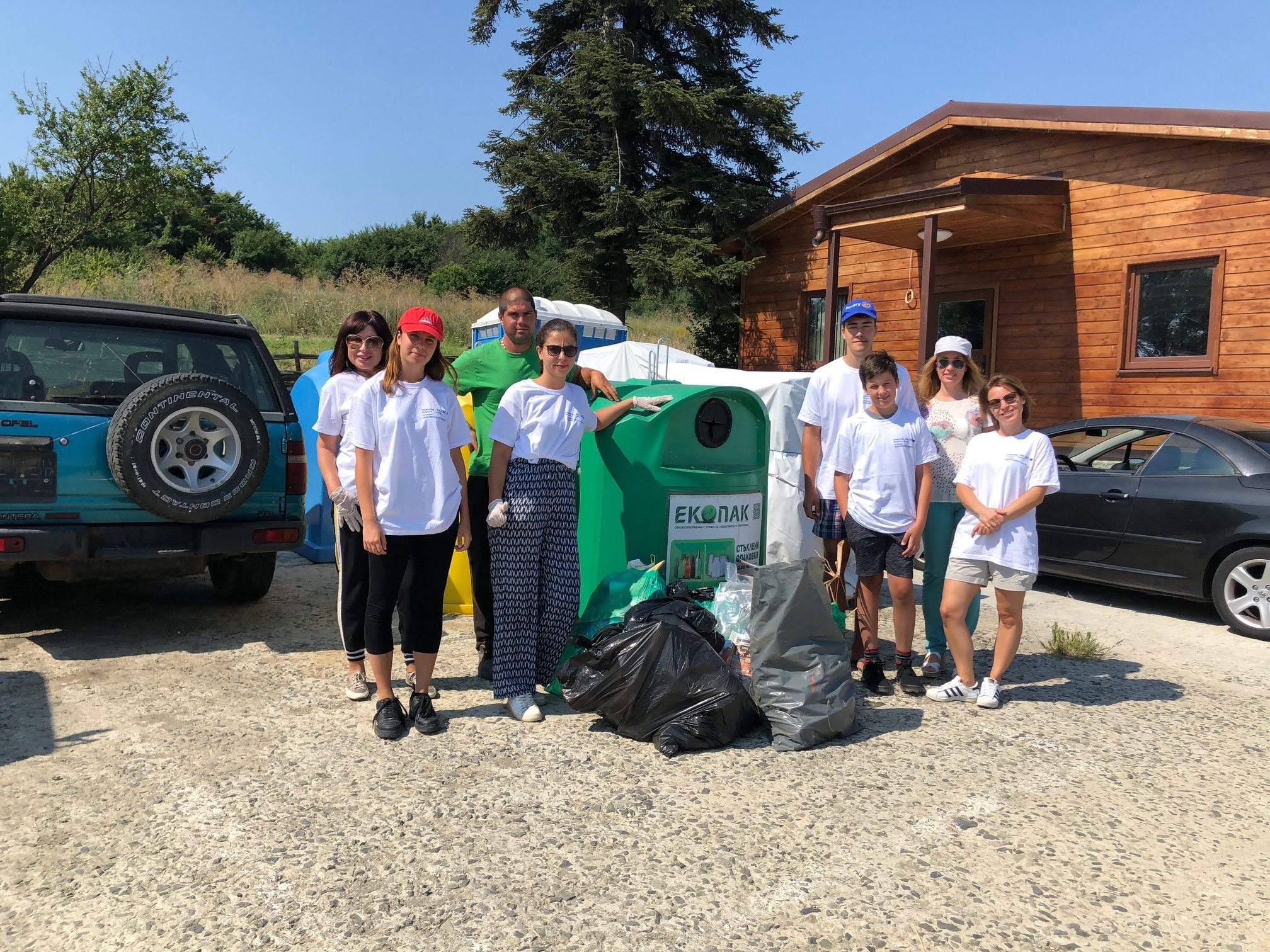 In line with the work of the Via Pontica Foundation on the project “Innovative Techniques and Methods for Reducing Marine Litter in the Black Sea Coastal Areas”, priority 2.2. “Awareness Raising and Joint Actions for Reducing River and Marine Litter”, Joint Operational Programme “Black Sea Basin 2014-2020” and as part of the cooperation at the local institutional level, the team of the Foundation supports the partners from the District Administration of Burgas and will be happy to join the upcoming initiatives dedicated to the reduction of marine litter and cleaning of wetlands around Burgas and polluted areas on the southern Black Sea coast.

Via Pontica Foundation Is Actively Involved in the Campaign to Clean the Wetlands around Burgas
Via Pontica Friday July 17th, 2020Saturday July 18th, 2020 News