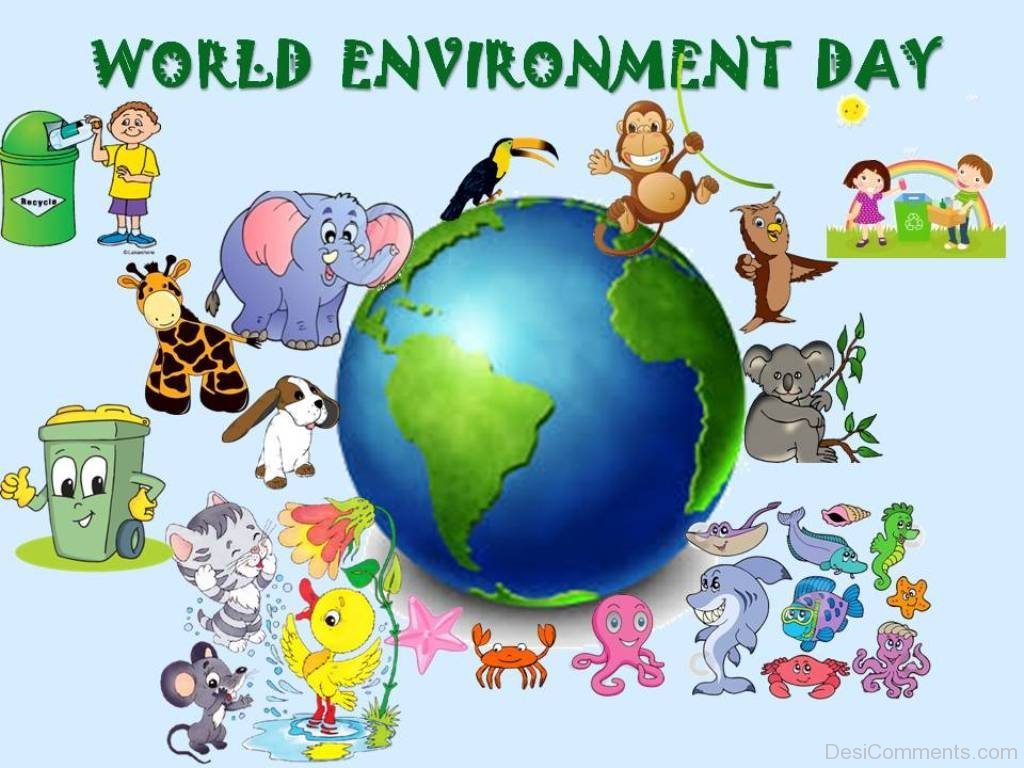 Without a healthy environment we cannot end poverty or build prosperity. We all have a role to play in protecting our only home: we can use less plastics, drive less, waste less food and teach each other to care.” — Secretary-General, António Guterres

Man is both creature and moulder of his environment, which gives him physical sustenance and affords him the opportunity for intellectual, moral, social and spiritual growth. In the long and tortuous evolution of the human race on this planet a stage has been reached when, through the rapid acceleration of science and technology, man has acquired the power to transform his environment in countless ways and on an unprecedented scale.

The United Nations, aware that the protection and improvement of the human environment is a major issue, which affects the well-being of peoples and economic development throughout the world, designated 5 June as the World Environment Day. The celebration of this day provides us with an opportunity to broaden the basis for an enlightened opinion and responsible conduct by individuals, enterprises and communities in preserving and enhancing the environment. Since it began in 1974, it has grown to become a global platform for public outreach that is widely celebrated all over the world.

Each World Environment Day is organized around a theme that focuses attention on a particularly pressing environmental concern. The theme for 2017, ‘Connecting People to Nature’, urges us to get outdoors and into nature, to appreciate its beauty and to think about how we are part of nature and how intimately we depend on it. It challenges us to find fun and exciting ways to experience and cherish this vital relationship.

Billions of rural people around the world spend every working day ‘connected to nature’ and appreciate full well their dependence on natural water supplies and how nature provides their livelihoods in the form of fertile soil. They are among the first to suffer when ecosystems are threatened, whether by pollution, climate change or over-exploitation.

Nature’s gifts are often hard to value in monetary terms. Like clean air, they are often taken for granted, at least until they become scarce. However, economists are developing ways to measure the multi-trillion-dollar worth of many so-called ‘ecosystem services’, from insects pollinating fruit trees to the leisure, health and spiritual benefits of a hike up a valley.

Every World Environment Day has a different global host country, where the official celebrations take place. This year it is Canada.

Its rich and spectacular natural heritage is a source of pride and identity for Canadians. Abundant natural resources also support the country’s economic prosperity – through tourism as well as sustainable use – and the health and well-being of its 36 million inhabitants.

World Environment Day is an important part of Canada’s 150th birthday celebrations. As part of the festivities, Canada offers free passes for its national parks throughout 2017.